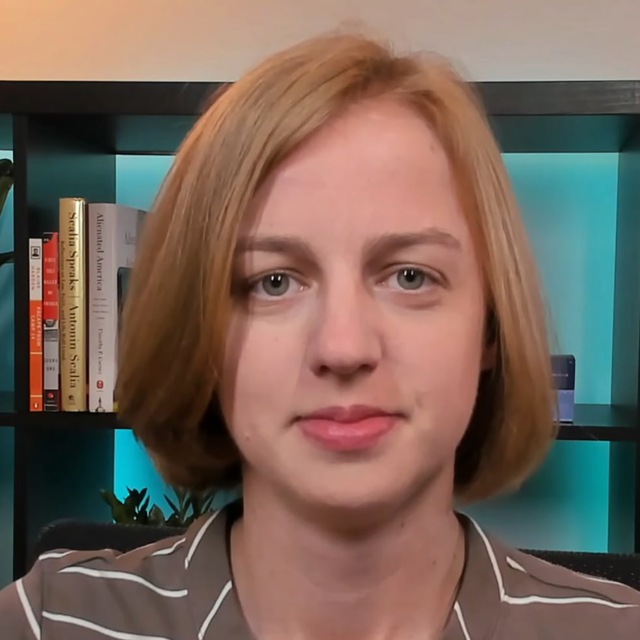 I produce media about politics; especially American politics, from a conservative perspective. Basic decency is important to me, so you will never hear trash or profanity coming from me. At the same time, I speak with a candidness that is uncommon, and I do not believe in “safe spaces” that protect adults from ideas. I am unwilling to lie or self-censor for political correctness, or to protect the feelings of those who lack the maturity to engage in thoughtful discourse. One can be correct or politically correct; but he cannot be both at the same time.

I do what I do because I do not want America to become the God-forsaken cesspit that my original homeland became. It has unfortunately already begun. America is my new home and she is worth fighting for.

Born in England, I lost my mother at a very young age, and defaulted to living with two relatives who were corrupt police officers. I quickly learned from my abusive foster parents that authority should be questioned, and those who seek occupations of power often do so because they have abusive/controlling tendencies.

I ventured into politics at an early age to fight against society’s monsters; giving my first nationalistic speech to thousands at the age of 12. I continued on that path for several years, embracing the naïve belief that politics could be used to save people. I would later realize that embracing a broken system of power is no way to save a country that does not actually wish to be saved. The people of my native England had lost their faith in God long ago; and as has been the historical precedent in all such cases; it has been in a hopeless tailspin since then. I came to grieve the realization that Britain could barely be considered a 1st World nation anymore, as the result of its denial of the true God and its ever-increasing embrace of the Muslim religion.

At the age of 16, I escaped to the United States of America from my increasingly aggressive, abusive father. I began using my past experiences to help others by giving speeches at a local high school on the topics of domestic violence and child abuse. I began experiencing pre-diabetes soon after my arrival in America, so I gained a fevered interest in alternative medicine. I refused to accept “incurable” as an answer. As a result of much research and experimentation, I reversed that condition. I spent over a decade writing about alternative medicine before entering American cultural commentary with videos and later articles.